It all started in 1992 at 373, rue Léopold-I in Jette, where the company was initially created as an SPRL. Over the years, Jette Clean gained the trust of its customers thanks to the quality of its provided services. The resulting good relations built with its customers then served as a basis for new and larger contracts.

In March 2000, the company received its current form of joint-stock company under the name "JETTE CLEAN N.V./S.A.". In November 2000, Jette Clean moved its headquarters to 155, rue Léon Théodor in Jette.

As part of continuous improvement and in order to meet the wishes of its current and future customers, Jette Clean acquired the ISO 9001:2000 version certification in June 2002. In March 2004, thanks to our rapid growth, we obtained a place in the "Tendances 200 Gazelles" of the Brussels region in the "small business" category.

In June 2004, the company obtained its first star as an "eco-dynamic company". By doing so, we contribute to the global effort of environmental management, both within our company and with our clients and partners who share the same objectives. In March 2005, Jette Clean received the honorary title of "ambassador of gazelle trends" for the Brussels region in the "small business" category. Following an audit for the renewal of the certificate, our company received the ISO 9001:2000 recognition in July 2005.

Jette Clean is also a company that strives for a continuous improvement of the effectiveness of its services. The systematic growth of the company required a corresponding quality improvement. And so, the necessity for a more spacious and particularly suitable working environment became quite apparent. Thus, in February 2009, the operational office moved to I. Meyskens 222B in Wemmel. This allowed all internal services to be placed in the same location, and this, with room for future expansions. The head office was transferred to 157, rue Léon Théodor in Jette.

In April 2009, Jette Clean scored another victory. Indeed, following an audit, the company obtained the VCA certificate - version 2008/5.1. Because we want to respect the environment as much as possible, we also obtained the ISO 14001: 2004 certificate in February 2013. Below you will find more information about the current labels of Jette Clean.

With a view on further developments, our company moves forward hand in hand with its employees by using unique and innovative cleaning technologies. Constant training and coaching help them to reach their full potential. We understand that our future prosperity is directly linked to that of our customers.

Jette Clean celebrated its 28th anniversary with a 7th place in the ranking of Belgian facility companies (out of about 3000 competing companies). With a staff of 1700 people, spread all over Belgium, Jette Clean has a national coverage and can offer its services anywhere – including Luxembourg.

If you would like to discover our services, be sure to take a look at this page and do not hesitate to contact us if interested! Our employees are ready for you.

Our offer is based on fair and competitive rates that are included in the daily, weekly and monthly cleaning programs. We offer floor maintenance (waxing and stripping), general and specialized cleaning according to your needs, carpet cleaning programs, etc.

Our workforce consists of more than 1,700 employees who maintain more than 2 million square meters per day at more than 1,000 locations in Belgium. Our development is very stable and shows no slackening in recent years. We are also constantly working on new, innovative solutions to absorb this growth and to differentiate ourselves from the competition.

Our innovation unit is constantly looking for improved and digitalized solutions. If you join forces with Jette Clean, you will find that we have invented several customized digitized solutions to guarantee follow-up and unprecedented quality!

Multiculturalism and equal opportunities are at the heart of our concerns. Our workforce knows no boundaries in this regard. Jette Clean also offers the opportunity to develop within the company as every successful employee deserves!

We are constantly looking for solutions to automate our methods, in parallel with the digitalization of our services. We attach great importance to the workload of our staff and their environments.

Jette Clean aims to reduce its environmental footprint and that of its customers by seeking the most environmentally friendly solutions in the choice of products and machines as well as other equipment. Request your brochure now for more information!

Presentation of our management 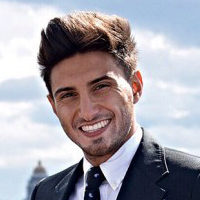 Over the years, Jette Clean has achieved several labels such as : ISO 9001, ISO 14001, VCA**, Eco Dynamic company, EcoVadis Silver and we are a member of the ABSU. 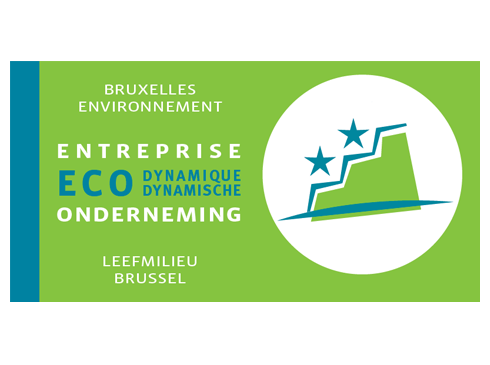 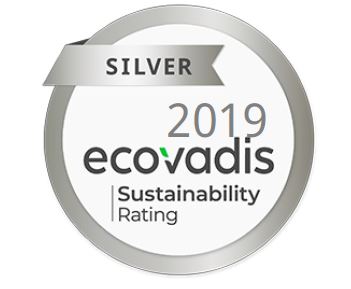 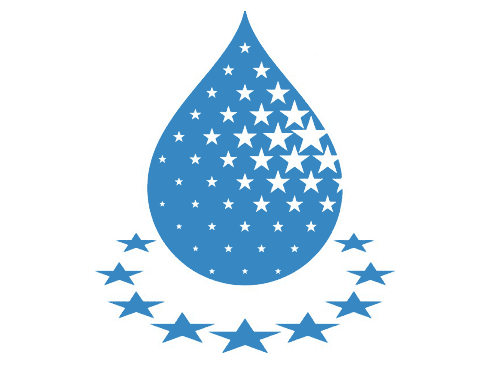 Need support or a free quote? Please contact us.

Contact your District Manager or local inspector for optimal service.

This website uses cookies to improve your experience while you navigate through the website. Out of these cookies, the cookies that are categorized as necessary are stored on your browser as they are essential for the working of basic functionalities of the website. We also use third-party cookies that help us analyze and understand how you use this website. These cookies will be stored in your browser only with your consent. You also have the option to opt-out of these cookies. But opting out of some of these cookies may have an effect on your browsing experience.
Necessary Always Enabled
Necessary cookies are absolutely essential for the website to function properly. This category only includes cookies that ensures basic functionalities and security features of the website. These cookies do not store any personal information.
Non-necessary
Any cookies that may not be particularly necessary for the website to function and is used specifically to collect user personal data via analytics, ads, other embedded contents are termed as non-necessary cookies. It is mandatory to procure user consent prior to running these cookies on your website.
SAVE & ACCEPT
Home
Services
Contact
Job offers